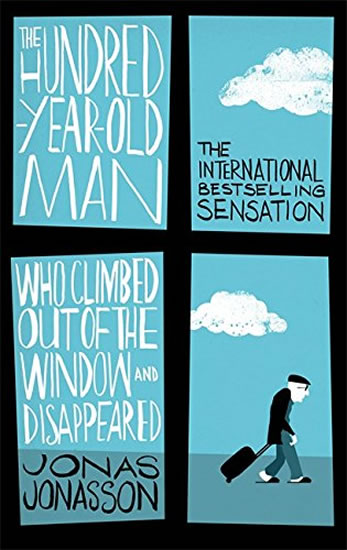 Titul: The Hundred-Year-Old Man Who Climbed out of the Window and Disappeared

https://www.zalozka.cz/the-hundred-year-old-man-who-climbed-out-of-the-window-and-disappeared-143452
Kopírovat odkaz do schránky
Poslat na email
The international bestselling sensation.
Sitting quietly in his room in an old people's home, Allan Karlsson is waiting for a party he doesn't want to begin. His one-hundredth birthday party to be precise. The Mayor will be there. The press will be there. But, as it turns out, Allan will not . . .
Escaping (in his slippers) through his bedroom window, into the flowerbed, Allan makes his getaway. And so begins his picaresque and unlikely journey involving criminals, several murders, a suitcase full of cash, and incompetent police. As his escapades unfold, Allan's earlier life is revealed. A life in which - remarkably - he played a key role behind the scenes in some of the momentous events of the twentieth century.
Translated by Roy Bradbury.