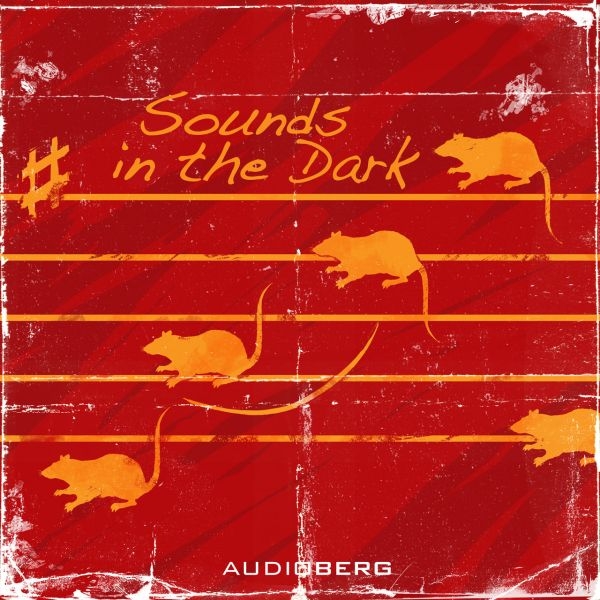 The third step into the Darkness is called Sounds in the Dark. It begins with a short story written in 1921 by American master horror writer Howard Phillips Lovecraft called The Music of Erich Zann. The author himself considered the story to be one of his masterpieces, and it is often deservedly included in various horror-story collections. The second short story was written by Bram Stoker. Indeed, THAT Stoker who wrote the epistolary novel Dracula – the very first novel that dealt with a vampire legend. The Judge’s House (written in 1914) completes the collection, and its strongest point is building the atmosphere of fear, which is underlined by excellent voices and music.